Filed Under: About business day 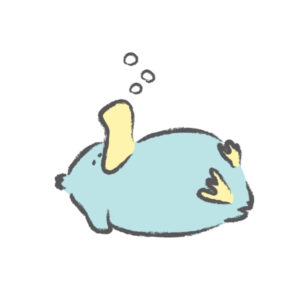