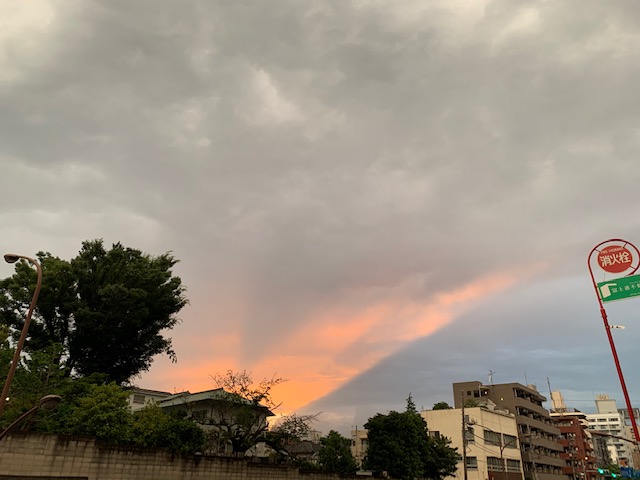 Filed Under: About business day
We will be closed on 8/12 (Wednesday).

* If business hour/day may change,
let you know through this website and SNS.